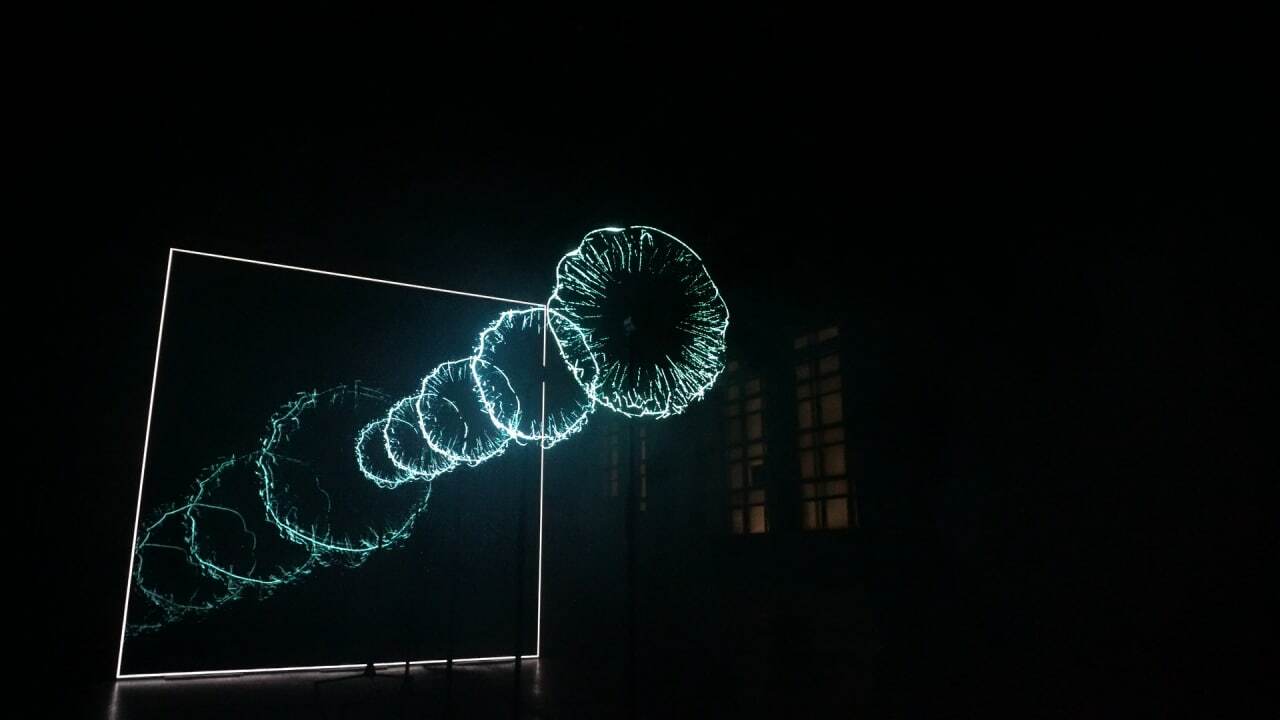 [Concept]
"What forces us to think is the impower of thought, the figure of nothingness, the inexistence of a whole which could be thought"
Maurice Blanchot
INEXISTENCE is the result of TUNDRA's new IRL experiment with NFT. The result is not the usual 3D render, but rather a real life installation using holograms and moving augmented reality effects.
Generative audio and visuals travel from computer code to the real world becoming sound and light waves. For INEXISTENCE we ran algorithms of ROW installation on a combination of LED screens (3x3m LED screen + 5 holographic LED fans), using holographic displays for image depth-extension.
Each NFT is the unique fragment of the real-time generative audiovisual sculpture
[Tech realisation] 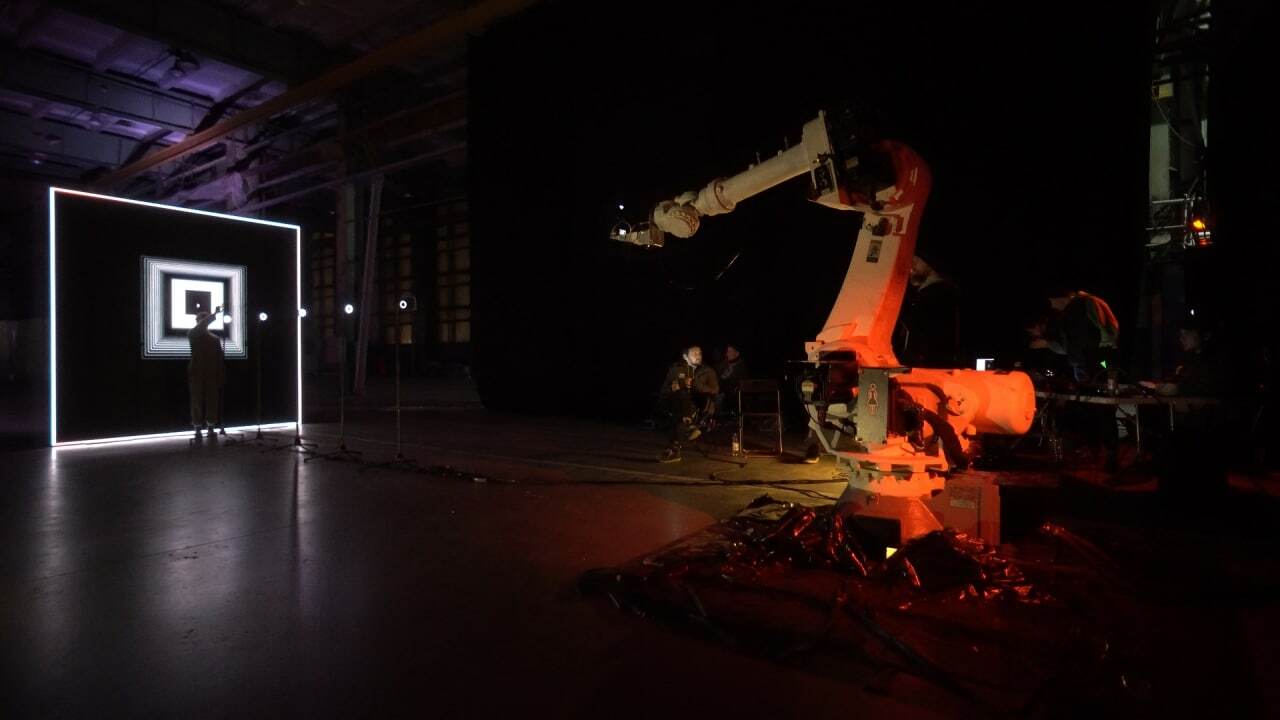 "The image should stand out of the frame" Michel Foucault 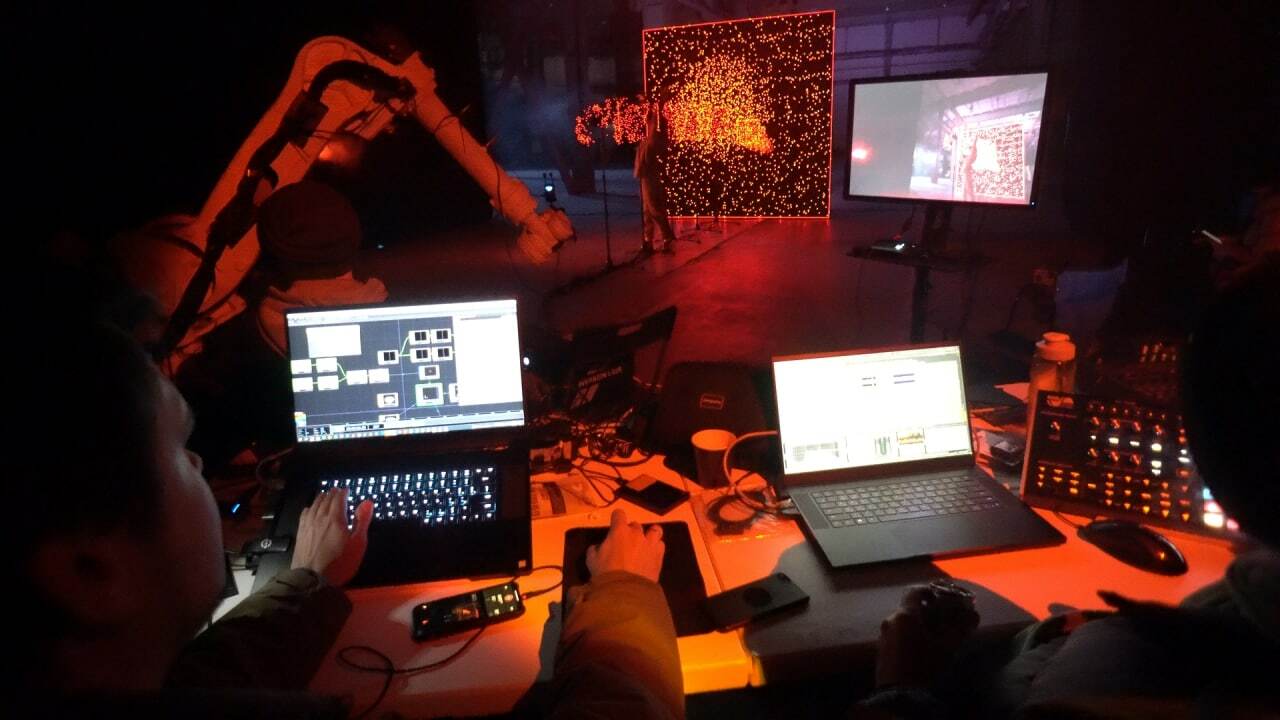 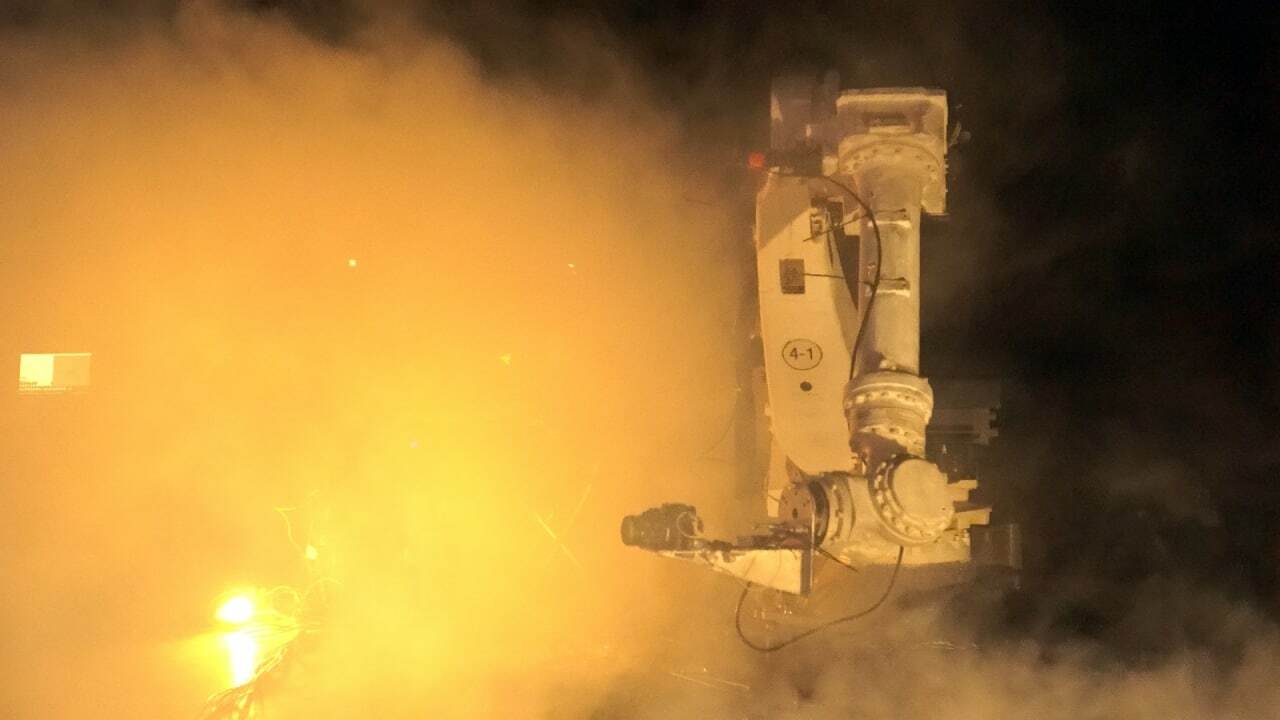 Adding real-time camera tracking allowed us to create the AR effect and shift the visual perspective by changing the POV position, so the viewer could sense the dimensions of video sculpture.

Despite the fact that this is the physical sound-and-light installation,
INEXISTENCE can only be presented virtually in video form.
[Chain of events]
[code] → executes → [generative algorithms ]→ operates → [audiovisual content] → performing IRL → [light-and-sound installation] → mixed-reality captured by [industrial robot] → video file converted to [code] → stored on a [blockchain]
In this chain of events, the captured moment of interaction with mixed-reality is when light and sound become code again, now having an actual presence in time and space. This moment is stored on a blockchain as a one-and-only fragment of NFT video sculpture. 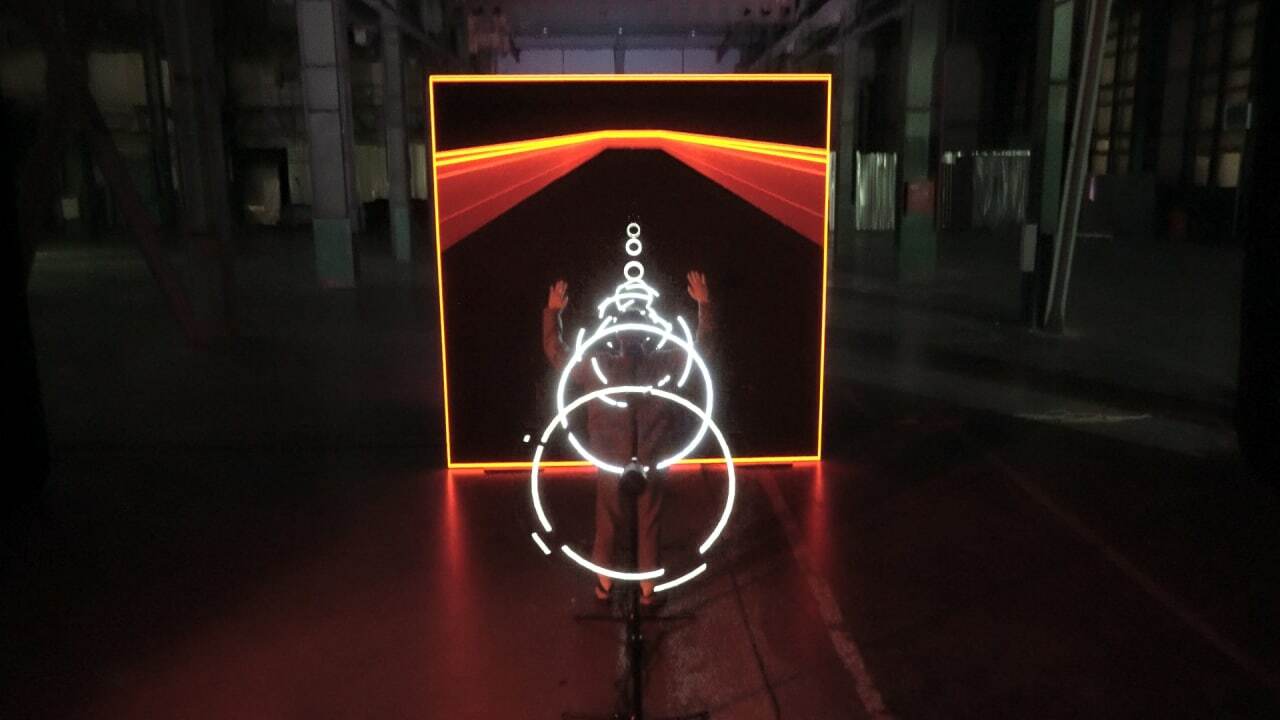 [Future of the drop]
In TUNDRA we are always exploring new emerging technologies and examining their significance through the lens of creativity. Regarding NFTs, we found out that they are about giving everyone the opportunity to participate in the rapidly emerging digital art scene.


All INEXISTENCE holders will become participants in our upcoming and exclusive immersive experiences, new exhibitions with private mediations and secret rooms granted access and will be automatically added to a white-list for forthcoming NFT drops.
In this way, we make meaningful connections between art, audience and blockchain. 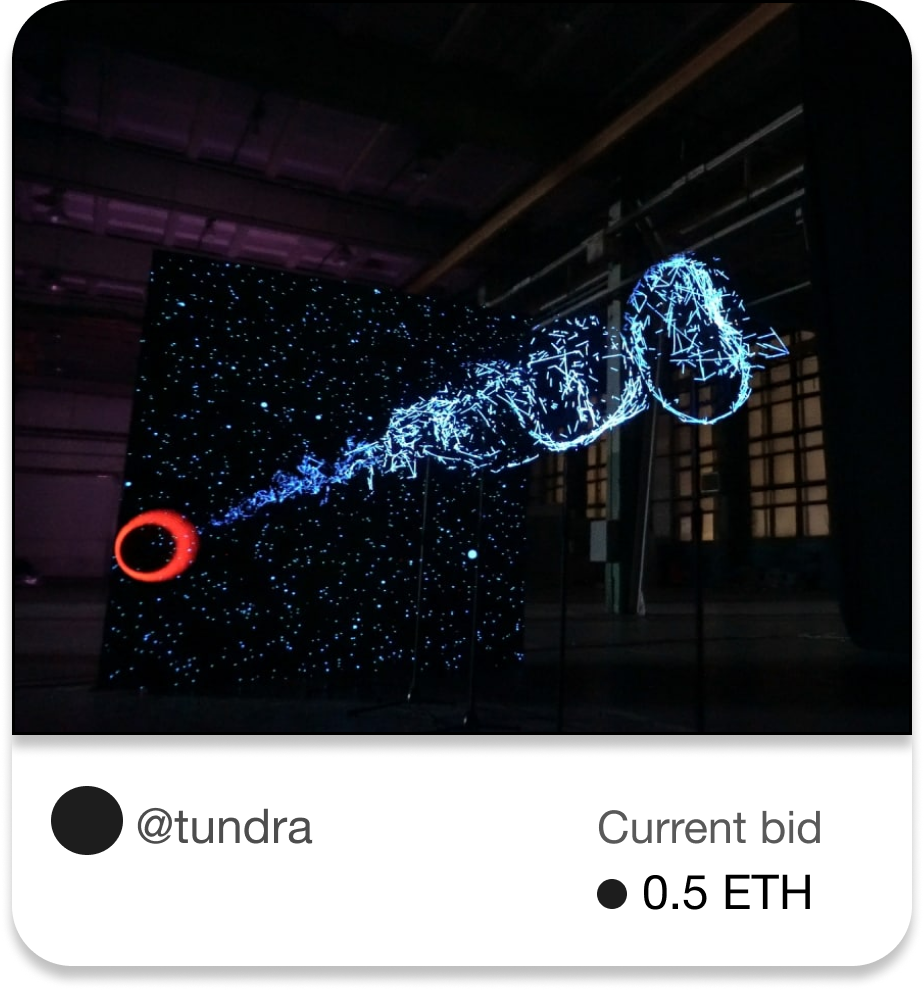 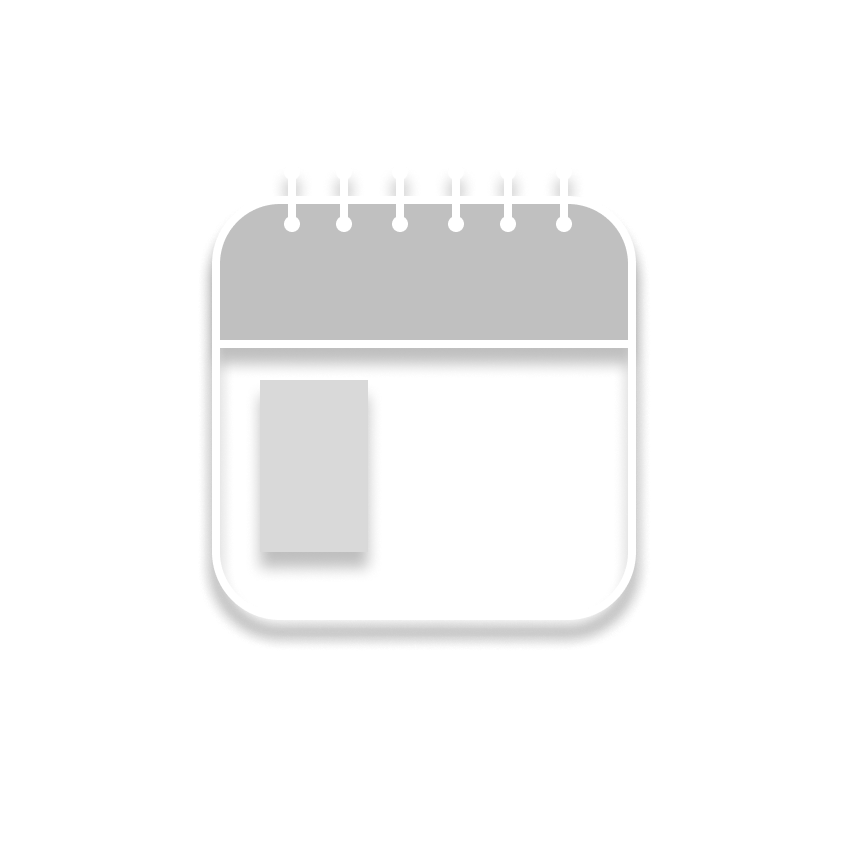 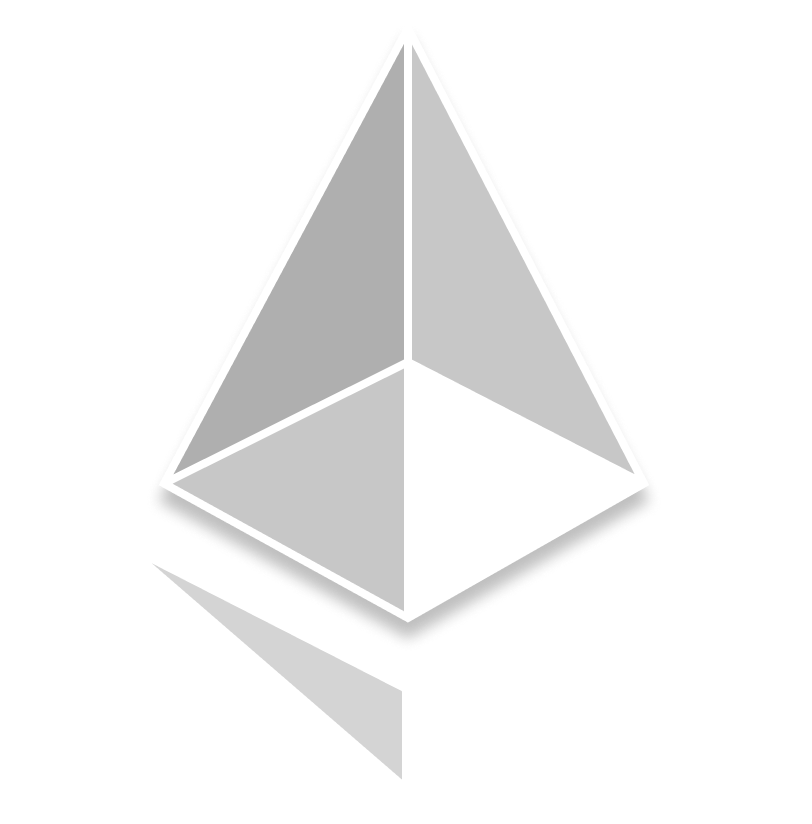 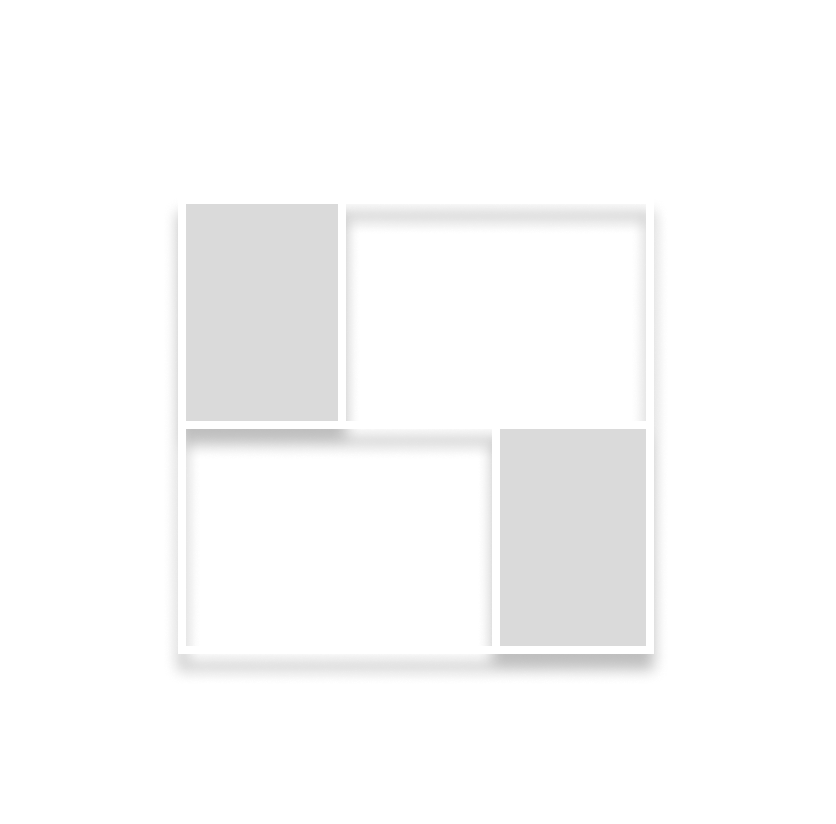 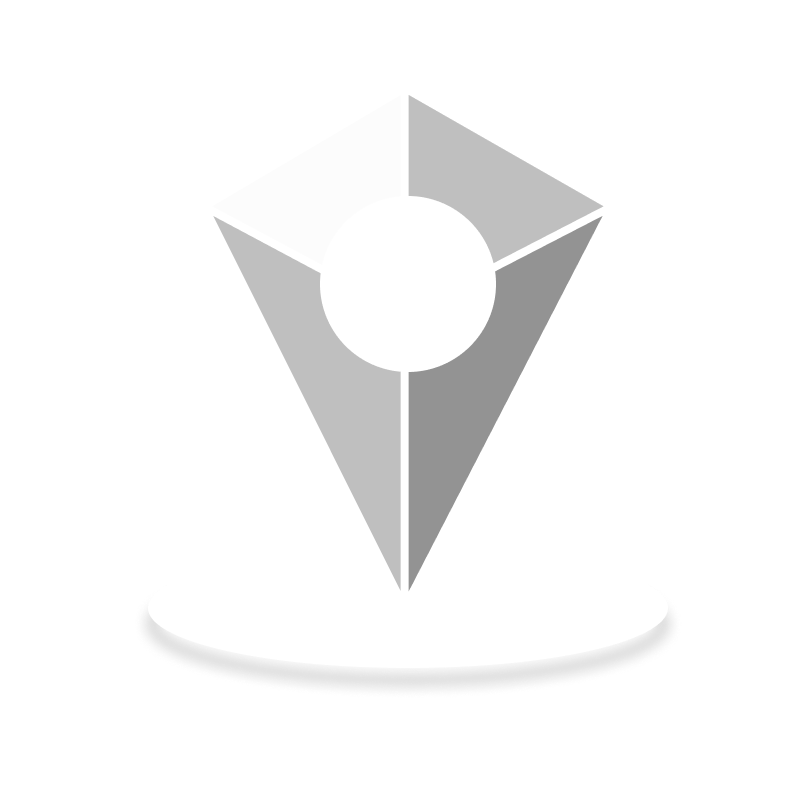 ETHEREUM
[Behind INEXISTANCE]
Generative audiovisual patterns move from the on-screen to the holographic displays, from the virtual to the real. INEXISTENCE is a moment of transition between being and non-being. It is similar to a moment of silence between two notes, the darkness before the light, the emptiness between two frames. By mixing together media and technologies which are inherently different, we highlight not their contradiction but rather the unique new harmony they create, capturing the beauty of randomness.

By using audiovisual expression and code as the essence of technological art, we chose NFT as a synergetic tool that operates at the intersection of both fields. 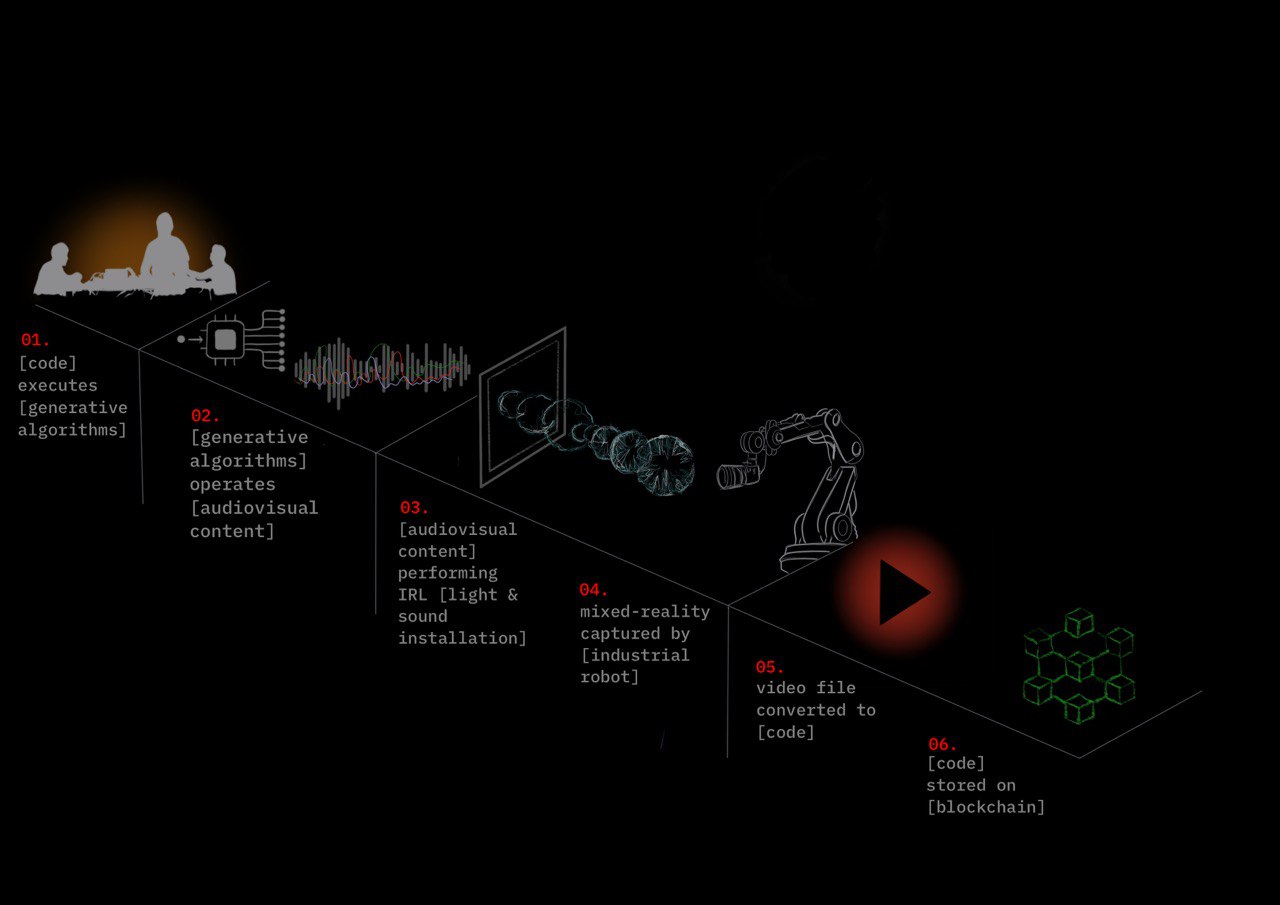 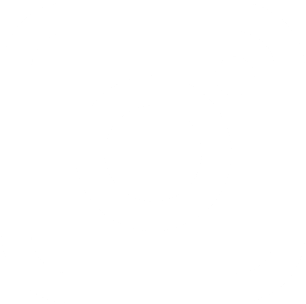 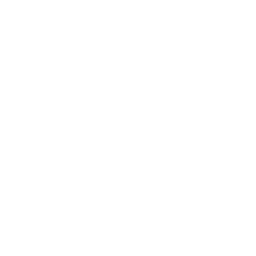 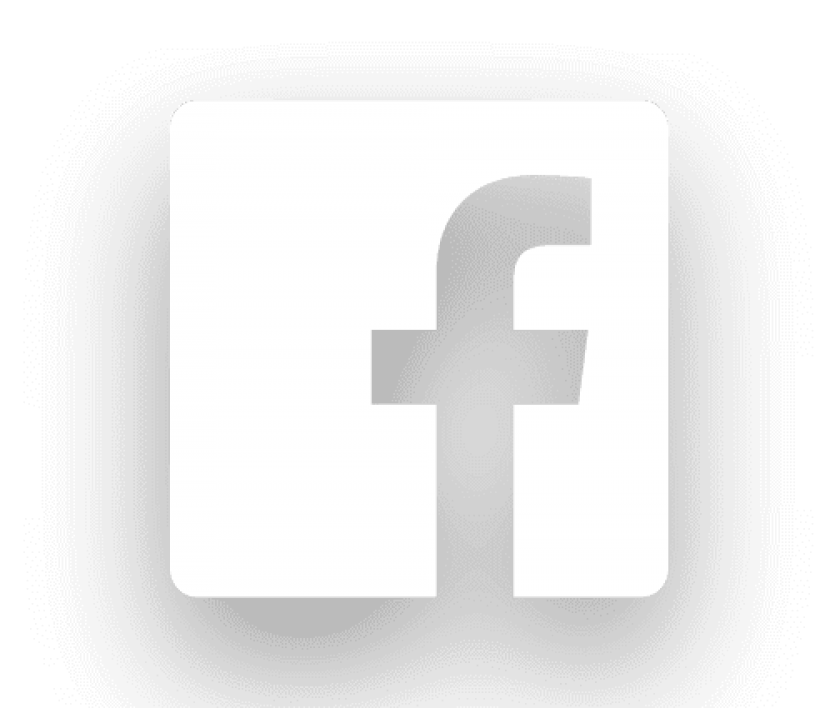 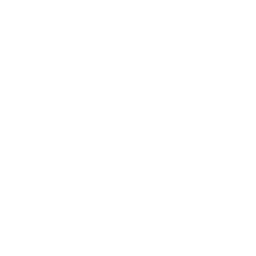 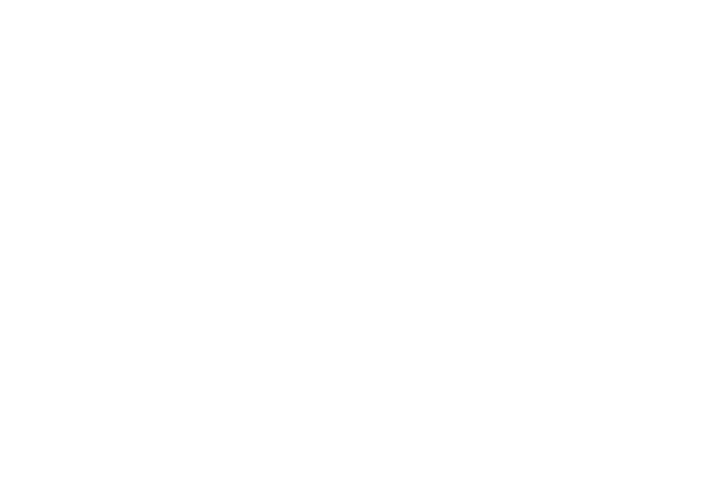